According to Ben Hammersley (“Audible revolution” The Guardian, 12 February 2004), audioblogging or podcasting became a thing in 2004.

2004?! Except for the geekiest among us, podcasting was something people were only vaguely aware of in 2004, let alone in 2014.

And then came Serial.

The momentum created for podcasts since the crossover success of “Serial” at the end of 2014 has continued months after the true crime series became the first podcast to top 80 million total downloads from the iTunes.

President Barack Obama made an appearance on comedian Marc Maron’s “WTF” podcast in June, and Tuesday marks a nationwide podcast festival with the live simulcast of “Cast Party” to over 500 movie theaters nationwide, featuring shows from four of the most popular podcast networks.

“Cast Party” co-creator, producer and host Seth Lind experienced the “Serial effect” up close and personal with his job as director of operations for “This is American Life,” whose producer Sarah Koenig was the creator of “Serial.”

“’Serial’ increased listening across the whole medium, including ‘This is American Life,’ ” Lind said. “We got probably something like 200,000 new listeners that could be attributed to ‘Serial,’ which is significant… It was fascinating to see how much bigger it got than any of us thought.”

I was one of those geeks who listened to podcasts 10 years ago, but fell out of the habit.

Why? Listening wasn’t that convenient and most programs I heard on my local NPR affiliate were better.

No longer. Listening is now super easy, even when you’re offline, with iTunes and apps like Podcast Addict for Android (my app of choice).

And there are literally hundreds, if not thousands, of programs you can listen to, some of which are as entertaining as anything you’ll find on public radio.

If you haven’t yet listened to Serial, give it a go. I liked it. My wife loved it.

Here are 12 other podcasts to listen to if you’re new to podcasts.

Am I missing any? Let me know in the comments below.

We hung out at this place in evening last week before heading out to our next destination. While we were at event space NYC here we found the service to be quick and attentive. Probably because it was early on a Friday and it was still kind of empty.

The Happiest DJ In The World 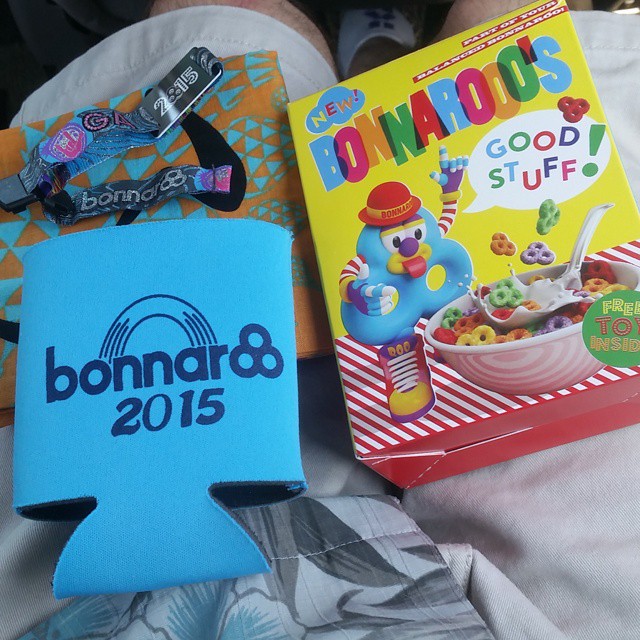 Everything You Need To Know About Bonnaroo 2015

Rolling Stone: Singles of the Year 2010