By now you’ve probably heard that the Hardly Strictly Bluegrass Festival didn’t always have “hardly” in its name.

I’ve been attending (and volunteering at) the Hardly Strictly Bluegrass for a decade now. If you love music and have never been, you’re really missing out.

In the spirit of the “hardly” part of the festival, here are 10 must-see rock* bands playing this year.

* Of course, Punch Brothers are not rock, but they’re not strictly bluegrass either. Their covers of Radiohead songs like 2+2=5 and Kid A are proof of that. And they rock in concert. 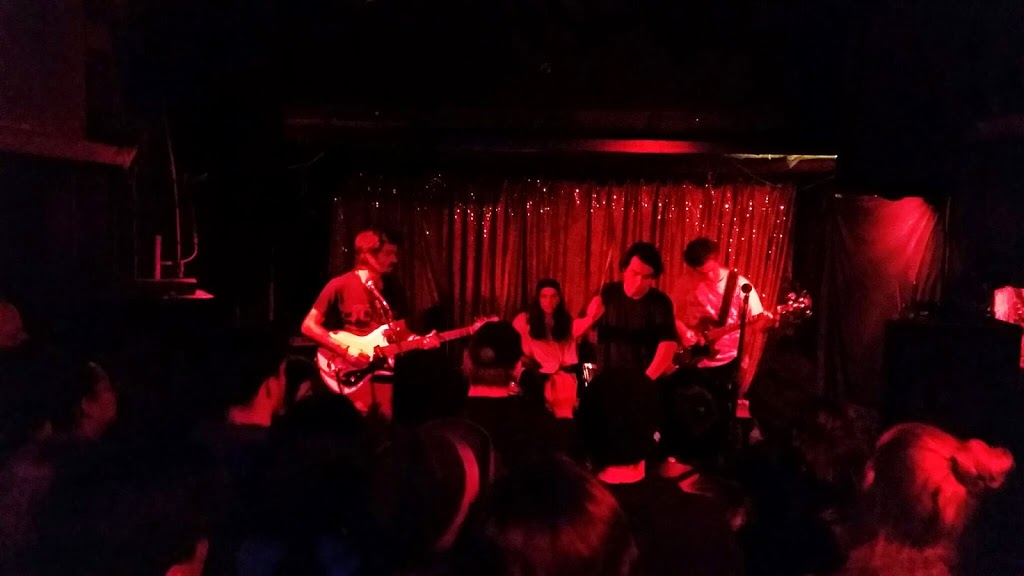