Skip to the content
Moments ago, I had the pleasure of chatting with Karl Wallinger (aka World Party) after his in-store performance at Amoeba Records.
Karl played guitar and was accompanied by David Duffy on violin and mandolin. They sounded wonderful. Now I’m even more excited, if that’s possible, about seeing the band play at Great American Music Hall later tonight.
Here are a few pictures. I’ll post more in the next day or so, along with some I took of Karl and the Party at the Hardly Strictly Bluegrass Festival a few years ago.
You can follow me on Twitter and Instagram: @festivalfreak.
Party on. 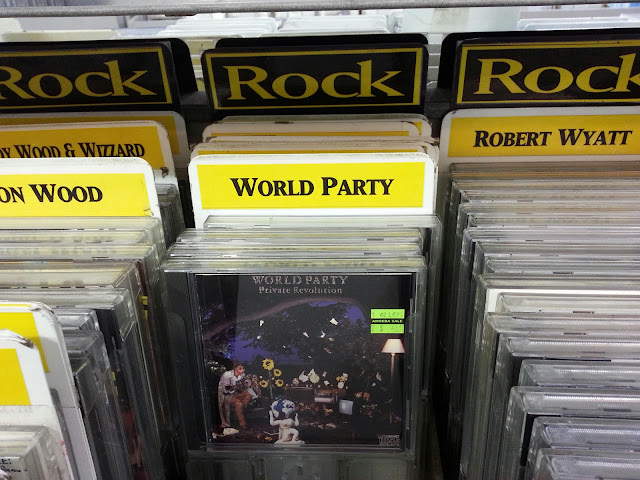 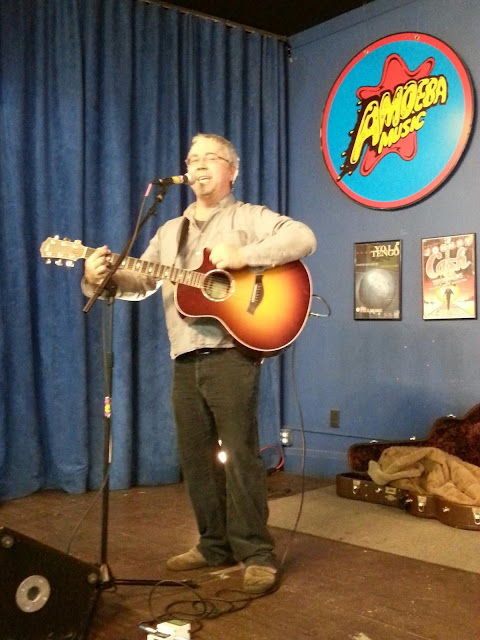 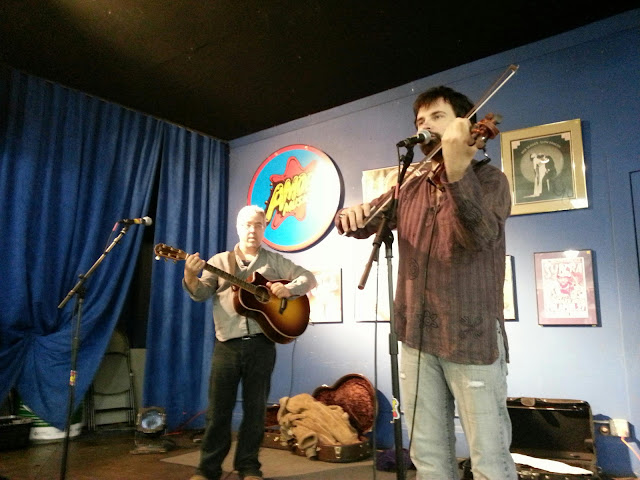 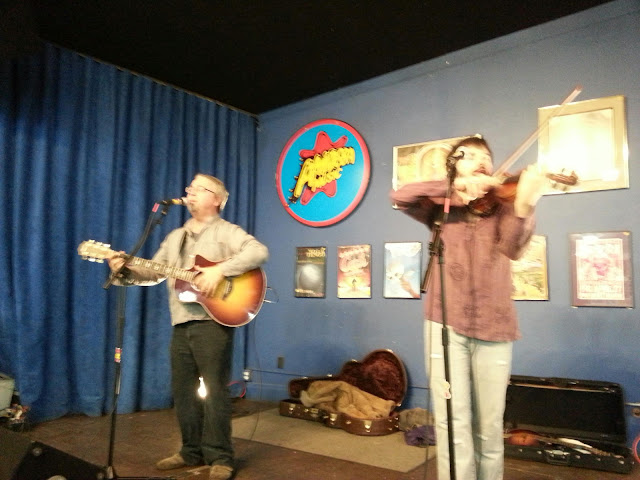 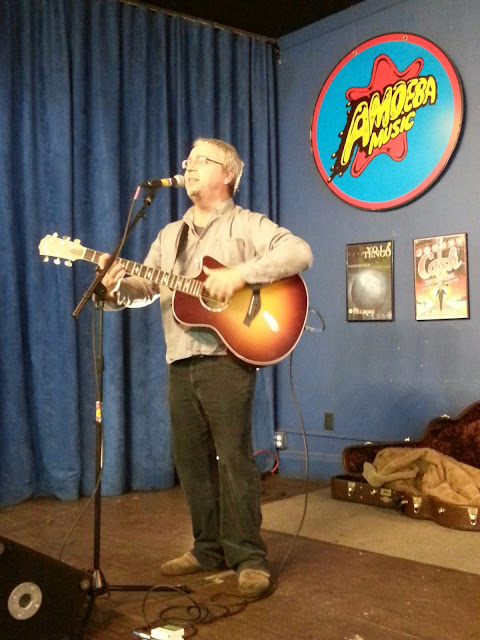 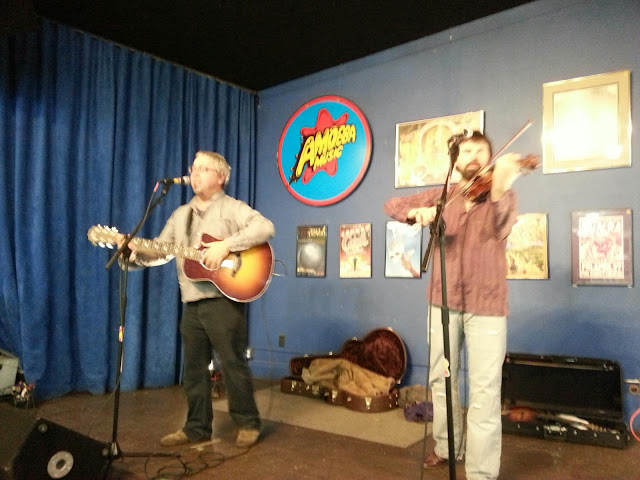 The Arcade Fire – “The Suburbs”