What have the Stones given us in the last 26 years? Not much, except a sample for The Verve’s biggest hit, the royalties for which went to former Stones manager Allen Klein. And a song about George W Bush, “Sweet Neo Con.”

I wonder what Marisa Miller thinks of the Stones later work? You’ll find some hot photos of Marisa “wearing” a Stones shirt in the 2007 Sports Illustrated Swimsuit Issue. 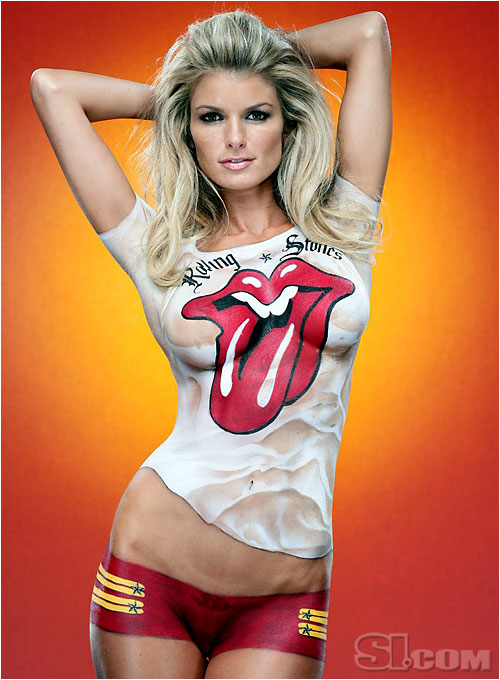 Pandora and the Future of Internet Radio